Contract Signing Ceremony for the grant awarded applicants within the ABD Grant sheme in the cross-border region of “Prespa”, 21 March, 2017 in Resen, Macedonia

The aim of the grant scheme was to support small projects in the cross-border regions “Prespa” and “Sharra” related to income generation by promoting sustainable use of natural resources, improvement of production processes, technology and quality of products and services through integrated water and forest resources management. Special attention was given to the economic activities of women and young people in the cross-border areas.

The promotion and coordination of the ABD Grant Scheme in the cross-border regions “Prespa” and “Sharra” was facilitated by the ABD approach within the European Union funded project “Fostering regional cooperation and balanced territorial development of Western Balkan countries in the process towards EU integration”. 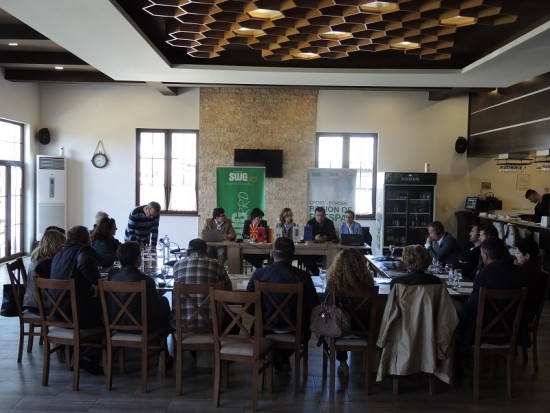 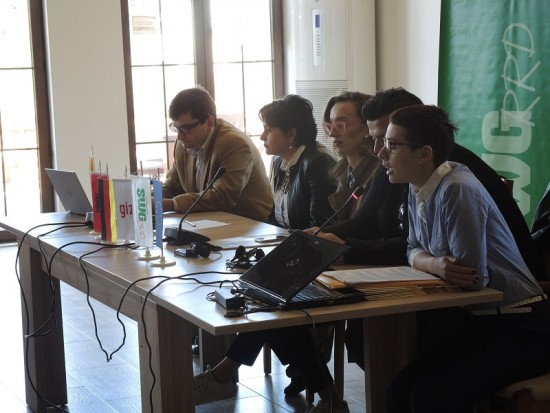 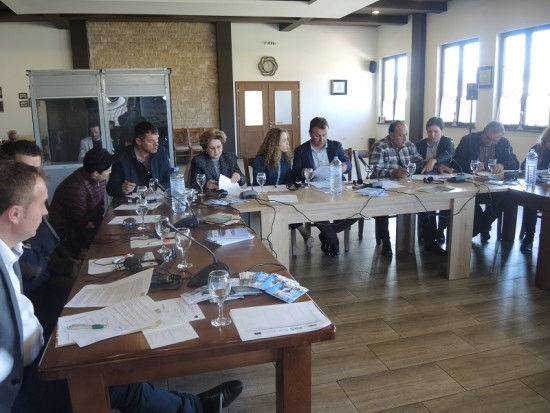 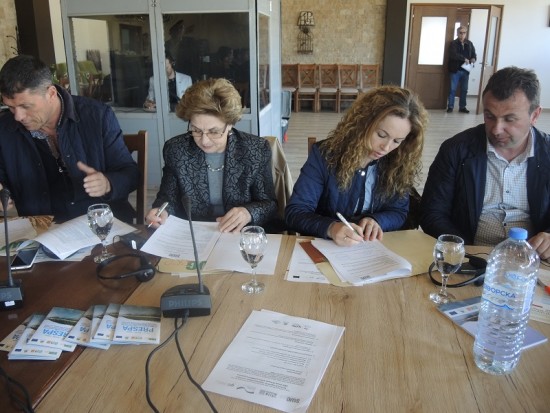